Nifty to the rescue!

Home > NiftyLife  > Nifty to the rescue!

28 Aug Nifty to the rescue! 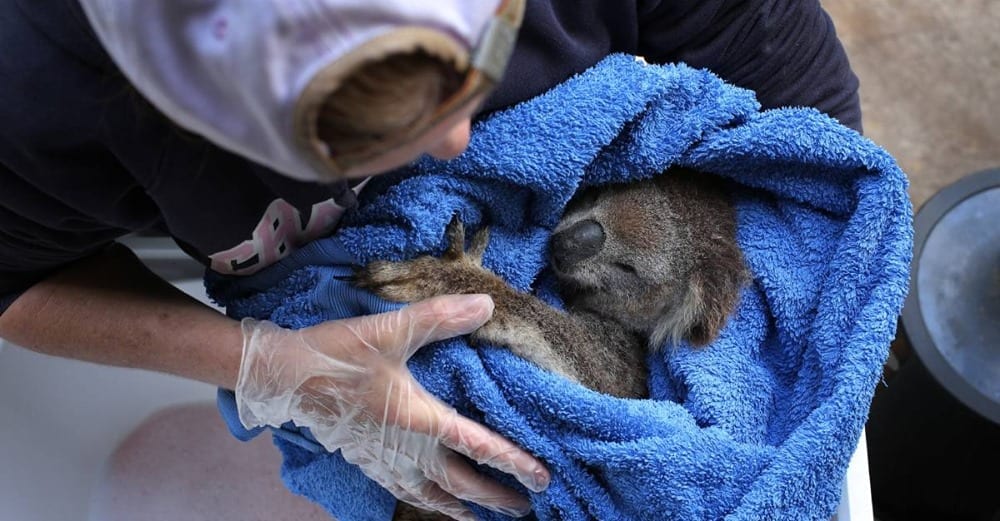 Posted at 14:35h in NiftyLife, Products by Nifty Admin

This beautiful little girl was brought into care after a weekend-long rescue effort by Port Stephens Koalas. Volunteers deployed their new Nifty 120T EWP to assist in the rescue of the young animal in bushland on the outskirts of an area recently affected by bushfire. She is suffering from several different ailments that were making her feel very unwell and as a sub-adult female, probably aged about one, would not have been living away from her mother for long.

Nifty Australia has recently donated a Nifty 120T elevating work platform to the sanctuary which is being employed during rescues, food collection and releases back into the wild. When utilised using electric power trained volunteers can pluck a sick or injured animal from a tree without adding any more trauma to the already unhappy animal.

Little Nifty’s official full name is Nifty Latty as she was found adjacent to the ‘Latitude One’ retirement complex in the Port Stephens area. A special shout out to the watchful residents of ‘Latitude One’ for your support of our precious koalas.

Although hopefully well on the road to recovery, Nifty is being treated for several ailments. She has chlamydia which is a disease that many koalas suffer from and, as things can change quickly with these complex animals, we are keeping our fingers crossed for Nifty. Nifty Latty is getting lots of TLC and is being fed lots of lush leaf. We hear her favourite is melaleuca which is commonly known as paperbark.

It could be a few months before Nifty gets back to the bush where she belongs, and the sanctuary volunteers will use the donated Niftylift EWP in her release.

If you would like to donate to Port Stephens Koalas to assist them with the costs of medical treatment, food and lodging for Nifty and other rescued koalas please visit https://portstephenskoalas.com.au/product/nifty-latty/

The new Port Stephens Koala hospital, sanctuary and tourist accommodation is nearing completion so we hope that overseas visitors will be able to visit to see wild koalas as soon as they are able.

Presently, the koala is listed as only a ‘threatened’ species and unless the NSW government takes immediate action and declares them ‘endangered’ they will be extinct within 30 years in the wild in NSW according to a disturbing Parliamentary Enquiry which predicts their extinction by 2050. Sanctuary CEO Ron Land says the report paints a very bleak future for one of the world’s most loved animals and says the number of koalas in Port Stephens has declined rapidly over the past decade. “Our estimation is that there are between 200 and 400 koalas in the wild in Port Stephens. That number has plummeted over the past two decades.”